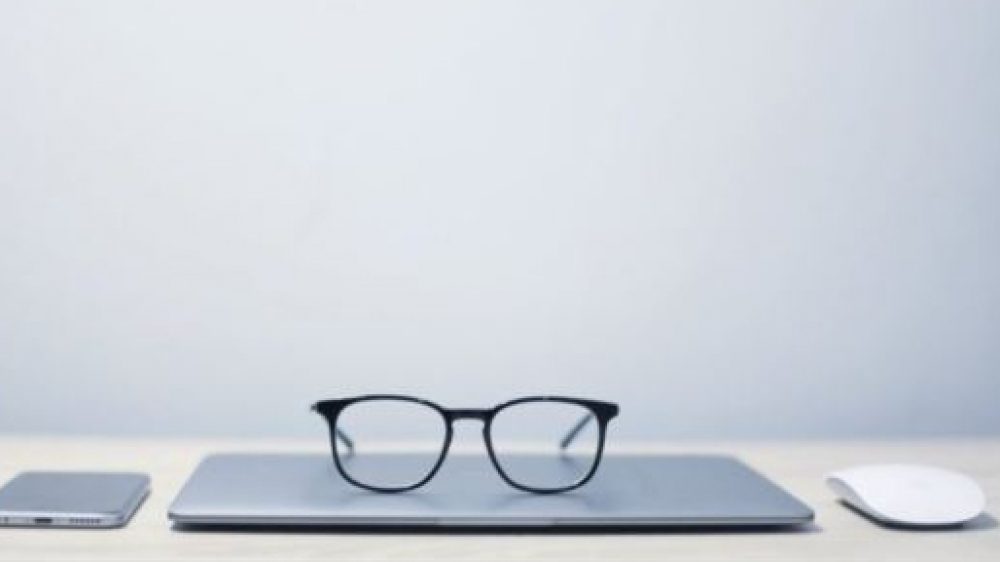 Mature-Aged Australians And Starting A Business 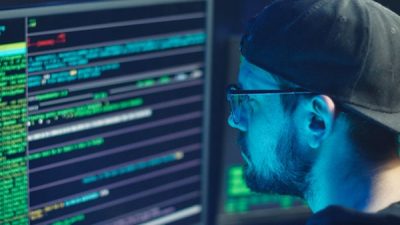 Shielding Your Business From Cyber Attacks 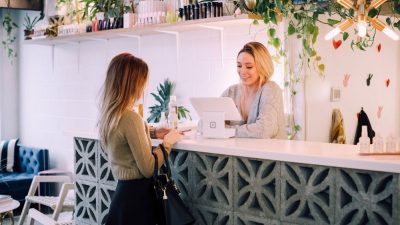 Simple Ways To Get Your Customers To Pay More

There has been much discussion in recent times about the difficulties of daily existence on the Newstart allowance and the rising percentage of mature-aged workers who find themselves in this predicament.

Finding new work after being made redundant or losing a job can be challenging for mature age workers.

For many mature-age Australians, self-employment is an attractive option because it allows them more choice and flexibility to make use of their existing skills and experience. It also provides an opportunity to earn income for longer, delaying the need to draw on their superannuation.

A recent ABS report suggests the number of mature age business owners is growing. In 2006, only 5.9% of all owner managers were aged 65 and over. By 2016 this figure had almost doubled.

People aged 55 years and over make up roughly a quarter of the population but only 16 per cent of the total workforce.

While mature-age people have a lower unemployment rate than younger people, they tend to have greater difficulty finding subsequent employment when they do become unemployed, taking up to twice as long to find work than younger workers.

A recent study by the University of South Australia’s Centre for Workplace Excellence confirmed there was a strong perception that mature-age workers were seen us “too old” by some employers.

Dr Justine Irving, who was part of the team conducting the study, found one third of people surveyed aged over 50, felt they had been discriminated against. “Feedback candidates were given about being overqualified or too experienced was interpreted as being just too old for the job.”

The Australian Government’s $110 million Mature Age Employment Package announced in the 2017-18 Federal Budget has been designed to help mature age workers overcome some of these barriers through offering training courses, improving their digital skills and offering potential eligible employers wage subsidies of up to $10,000.

One of the training opportunities mature-age job seekers can access is through the New Enterprise Incentive Scheme (NEIS), which assists people to start their own business.

At Business Foundations, we are seeing more and more mature-aged participants in our New Enterprise Incentive Scheme (NEIS) program, as they look to start their own businesses.

Many older people have decades of experience in their particular industry and can capitalise on this expertise by becoming their own boss. The NEIS program provides certified training on all aspects running a business from financial management to selling strategies and social media marketing.

Ready to begin your own business?

Want to get in touch with us? Great…we’re all ears.